Powered by Clikpic
News
Previous
Next

18/06/2018
Prince Harry and Meghan Markle are attending Prince Charles' 70th birthday garden party at Buckingham Palace Gardens where they could bump into charity worker Alan Hunter who has helped disabled adults as manager of Allerdale COSC for the last 24 years.
Alan, helped set up the Park Hill Poets group in Maryport which produced a poetry book with the help of the Wordsworth Trust.
It is through links with the trust that Alan has been invited to mingle with Royalty, as well as volunteers from all over the country.
Prince Charles is a patron of the trust and to celebrate his 70th birthday he wants to meet as many of the charities he has links with as possible. "The trust got five invitations, four of which were for them and one spare for someone from one of the organisations they work with and I was the lucky person they picked.
"I just found out this morning that the newly-wed couple will be there as well so that is a bonus."
Alan has not visited London since he was 14 and called it a once-in-a-lifetime opportunity.
"I didn't think I'd ever be invited to anything like this because the work I do I don't do for praise, I do it for the people and to help them," he added.
"I'll travel down with people from the trust for this garden party to hopefully meet other charities and mingle with them to find out what they do.
"I'm looking forward to it; I'd prefer it was some of the members going down rather than me but I'll certainly represent them well and I feel proud about doing that." 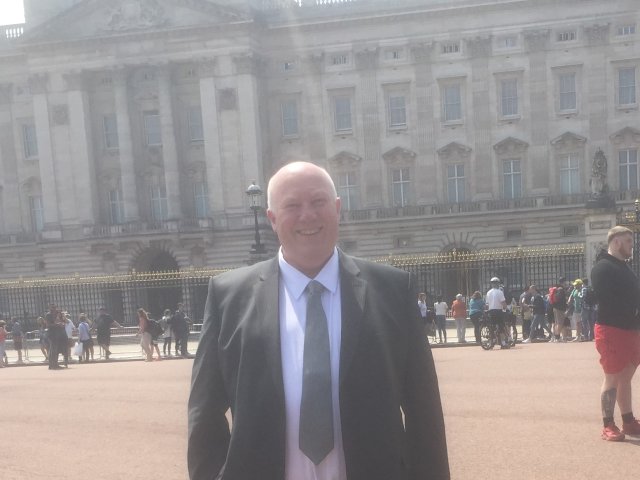